Tallyho in the squat

A raucous southern comedy about life, love, and rabbit smuggling 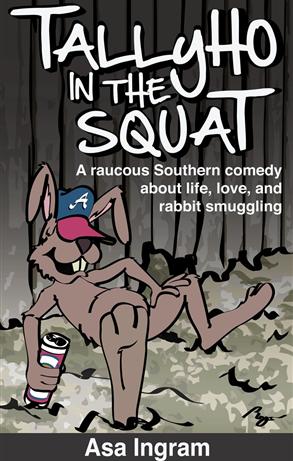 ​order tallyho in the squat on amazon for your kindle heRE.

"It doesn't feel like a typical stab at Southern humor, but something from the inside. In a word, I'd call it genuine."

"A solid and humorous tale... I would highly recommend this book to anyone wanting an afternoon of side-splitting down home humor and debauchery." -Glen Marcus, Magnolia Blossom Review